“Cobbet Hill is an example of our commitment as a long-term owner to invest in the quality of life for residents of our affordable housing communities,” said WinnCompanies CEO Gilbert Winn. “We own more than 100 properties in 11 states and the District of Columbia, including many of the apartment communities in Massachusetts that started the company nearly a half century ago.”

Since July 2014, WinnCompanies has overseen the completion of more than 17 occupied rehabilitation projects – totaling approximately 3,000 units – at its owned properties in six states and the District of Columbia, with total development costs of $335 million. The company currently has more than 360 units under rehabilitation in two states, at a cost of more than $52 million, with an additional 289 units set to undergo upgrades through 2020.

“The rehabilitation project undertaken by WinnCompanies, in partnership with MassHousing and the City of Lynn, is a key component in preserving quality affordable housing in our City,” said Mayor McGee. “This project will enhance the quality of life for the residents and allow them to live in modern housing at an affordable price.”

The Cobbet Hill building was constructed in the 1930s as a public school and was converted to residential use in 1988. The property’s mechanical systems, life safety and building components were well beyond their useful life when WinnCompanies purchased the property in December 2016.

“We’re pleased with the work that’s been done here under the leadership of Vice President LeAnn Hanfield, the project manager,” said WinnDevelopment President and Managing Partner Larry Curtis. “The City of Lynn is an important urban anchor for the regional economy north of Boston where the availability of affordable housing is critical to the needs of so many.”

“MassHousing was pleased to partner with WinnCompanies and the City of Lynn to ensure that the Cobbet Hill Apartments remain an important source of affordable housing for residents in Downtown Lynn,’’ said MassHousing Executive Director Chrystal Kornegay. “WinnDevelopment has an exceptional record of revitalizing historic properties like Cobbet Hill and the completion of renovations there will serve the property and its residents for many years into the future.”

WinnCompanies’ use of LIHTC financing insures that the Cobbet Hill community will remain affordable until the year 2047.

Keith Construction served as the general contractor for the work. The Architectural Team served as architect.

Cobbet Hill is managed by WinnResidential, the property management arm of WinnCompanies, which operates more than 200 apartment communities in Massachusetts, totaling more than 19,000 units across all income categories. 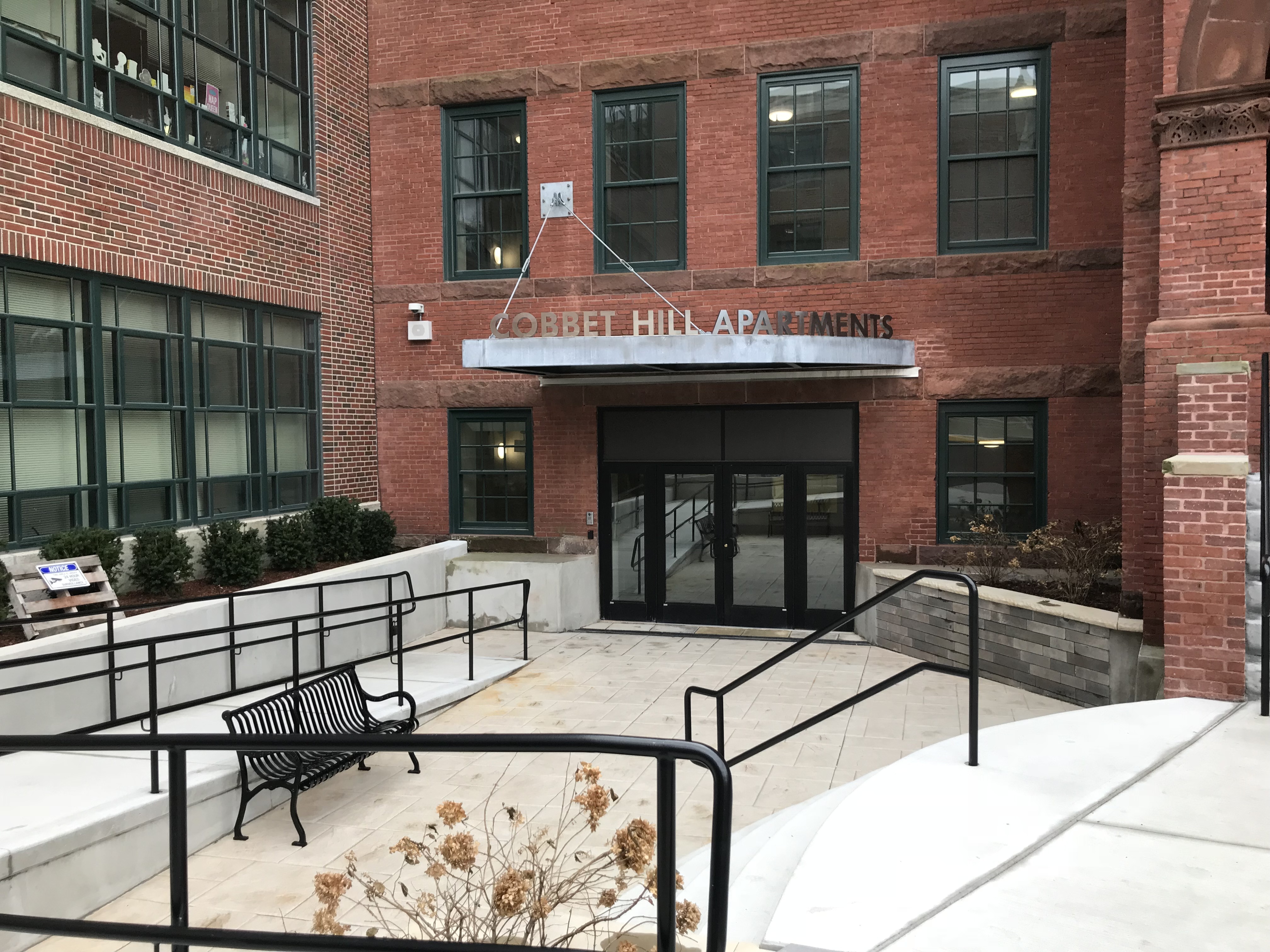