BOSTON (June 30, 2020) – Twenty years after starting his career at WinnCompanies as a maintenance technician for a medical office building in Brookline, MA, Timothy Santucci is assuming responsibility for the physical and financial health of the company’s multi-billion-dollar national portfolio.

In his new role, Santucci will be primarily responsible for physical and financial strategic planning, quality controls and tracking performance of the stabilized portfolio owned by WinnCompanies, which currently features 118 properties in 12 states and the District of Columbia, encompassing 14,777 apartments across all income categories and almost 755,000 square feet of commercial space. The position also oversees capital transactions, including refinancing activities, partner/investor buyouts, and assisting with asset dispositions.

Tim has been instrumental in ensuring the company has stayed ahead of the curve in financing transactions over the last decade and I have no doubt he will bring a focused, strategic mindset to asset management and the successful performance and upkeep of our multifamily assets,” said Gilbert Winn, chief executive officer of WinnCompanies. “Tim is a living example of how our corporate culture rewards passion, hard work and results with the opportunities for professional growth.”

Santucci’s first full-time position with the company began in July 2000, when he was hired as a WinnResidential maintenance technician at a Winn-owned property near Boston’s Longwood medical area. In December 2001, he moved over to WinnDevelopment as a project associate, spending four years supporting the company’s development activities and discovering his passion for financial analysis. By February 2006, Santucci had been named Senior Financial Analyst, a role he held until January 2008 when he was promoted to Associate Vice President of Finance, which allowed him to work more closely with the company’s potential partners and lender. He landed the Vice President of Finance position in August 2011, assuming primary responsibility for managing any company-owned capital transactions, including the acquisition of multifamily portfolios and the refinancing of properties for rehabilitation projects.

“To date, Tim has been responsible for closing $1.2 billion in refinancing transactions, as well as $145 million in asset dispositions,” said Executive Vice President of Asset Management Susan Malatesta, who is also a member of the company’s board of directors. “He has been an invaluable member of my team and I have no doubt he will excel in building out the asset management platform that WinnCompanies needs to continue its strategy of smart growth in challenging financial times.”

Santucci, who will manage a staff of five, credited his promotion to the mentoring he has received from Malatesta and numerous company executives.

“My goal is to create a consistency of knowledge and best practices across the Winn-owned portfolio by communicating strategic objectives, setting standards, and working across departments to meet or exceed expectations,” Santucci said. “I am proud to have a new opportunity to advance our mission as the creator and champion of the best possible living communities for residents and clients.”

He is a graduate of Northeastern University, where he earned a Bachelor of Science degree in Organizational Communications. 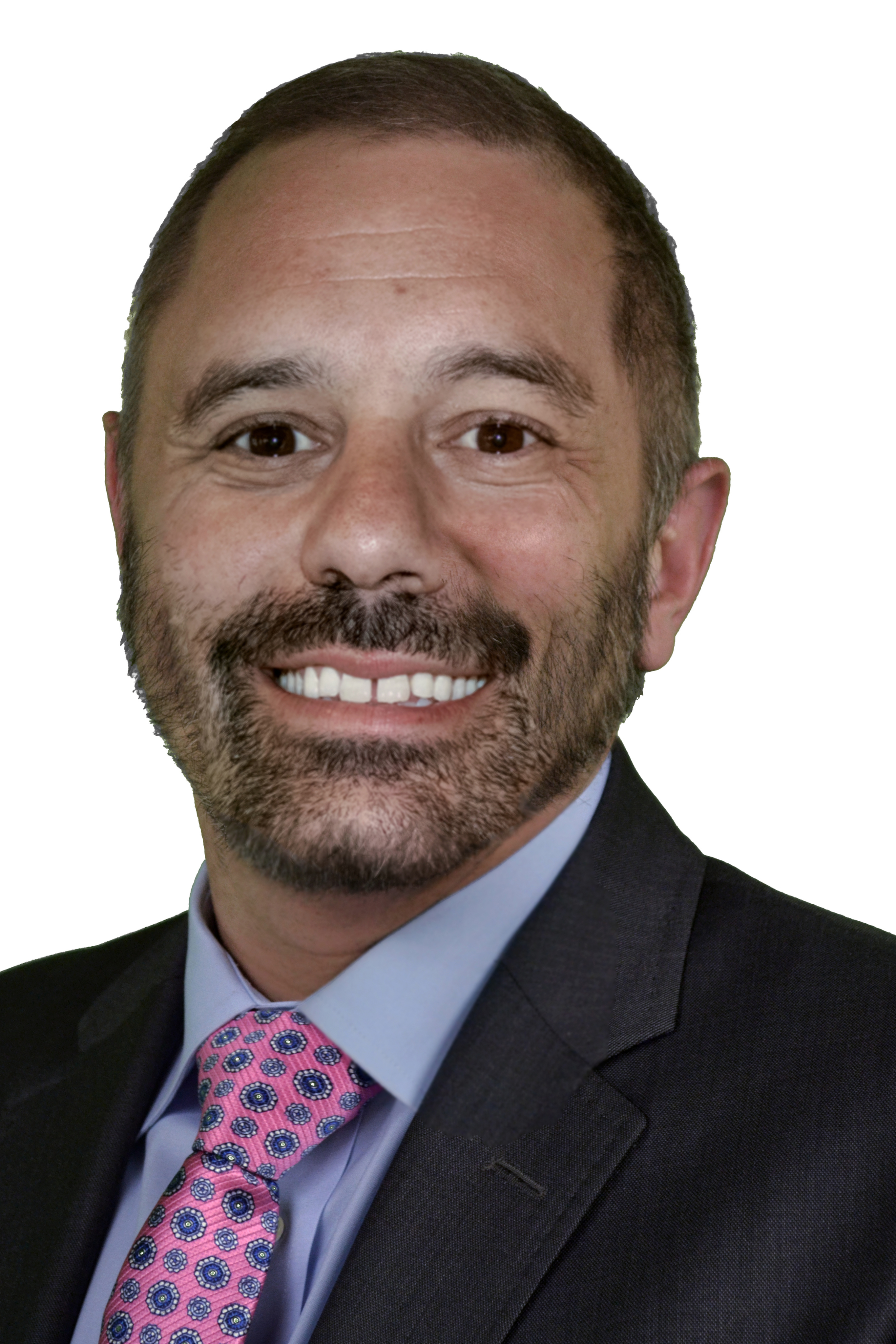