BOSTON (August 4, 2020) – WinnDevelopment, an award-winning multifamily housing developer, and Soldier On, Inc., a non-profit organization serving homeless veterans, today announced they have closed on the financing needed to develop a $23 million, 70-unit apartment community in Tinton, Falls, NJ, for veterans of the U.S. Armed Forces, including veterans transitioning from homelessness.

“This is an important milestone in the long-held goal to build a veterans village at this site,” said Larry Curtis, president and managing partner of WinnDevelopment. “We appreciate the deep support this project has earned from so many public and private officials, including the New Jersey Housing Mortgage Finance Agency (NJHMFA), Bank of America, Federal Home Loan Bank of New York, Monmouth County and the leaders of the Borough of Tinton Falls. We are excited to get construction underway.”

The Gordon H. Mansfield Veterans Village will feature a four-story building with 70 one-bedroom apartments that will be available at a range of income levels, some of which will be set aside for homeless veterans. The community will be built on a wooded 12-acre site on Essex Road in Tinton Falls and will include a community room, offices, mail area, common laundry, and an exterior courtyard with benches and grills.

“We at Soldier On are thrilled to have closed on the funding needed to provide affordable permanent housing for homeless and at-risk veterans in Monmouth County,” said Bruce Buckley, the group’s CEO. “The construction of this property for the veterans most at-risk is only possible with the support of many individuals, organizations, and government agencies. Monmouth County Freeholder Lillian Burry and former Tinton Falls City Council President Gary Baldwin have passionately and persistently worked with Soldier On since 2014 to make this project a reality. Congressman Smith, Lt. Governor Oliver, NJHFMA, Senator Gopal, and many other agencies joined this effort along the way, and all have contributed the same passion and commitment to effectively serve the veteran community. As we have been for the past decade, Soldier On looks forward to working with the New Jersey service providers and veterans’ service organizations to assist with finding eligible veterans who will benefit from this project.”

In addition to its role as a co-owner, Soldier On, based in Pittsfield, MA, will provide supportive services and case management for homeless veterans at the community. The project will be the organization’s first supportive services housing development outside Massachusetts and its seventh housing facility for veterans since it was founded in 1994.

“WinnCompanies, with our partners at Soldier On, are proud to begin construction on these critically needed housing units for veterans, including units set aside for homeless veterans and female veterans,” said WinnDevelopment Vice President David Ginsberg. “It is a testament to the leadership of the State of New Jersey, Monmouth County and Borough of Tinton Falls, including Mayor Vito Perillo, who were the first to identify the importance and urgency of housing for veterans, and then commit the necessary resources to get shovels in the ground. This closing would not have been possible without the dedicated team at the NJHFMA led by Charles (Chuck) Richman. The NJHMFA executive team and staff’s responsiveness, flexibility, and support were essential to make the veterans village model of housing a reality.”

The community will be named for the late Gordon H. Mansfield, a highly decorated Vietnam War veteran and Pittsfield native who served as Deputy Secretary of Veterans Affairs, as well as Assistant Secretary for Fair Housing and Equality Opportunity at the Department of Housing & Urban Development.

The Borough of Tinton Falls donated the property for the project. Construction is expected to begin this summer. V.J. Scozzari & Sons, Inc., of Pennington, NJ, will serve as the general contractor; PS&S Architecture & Engineering, of Cherry Hill, NJ, will serve as the architect and civil engineer; Gibbons P.C. will serve as local counsel and, Berman Indictor of Philadelphia, PA, will serve as counsel for the transaction. WinnResidential, the property management arm of WinnCompanies, will manage the community when it is for completed.

The project comes just months after WinnDevelopment completed The Residences at Brighton Marine, a mixed-income community in Boston that provides 102 units housing and supportive services for veterans and their families. Soldier On provides supportive services and case management at a 25-unit permanent housing facility on the Brighton Marine campus. WinnDevelopment’s other affordable housing developments in New Jersey include City Crossing, a 131-unit property in Jersey City; Ivy Square, a 156-unit community in Bridgeton; and, Sencit Liberty, a 153-unit property in Atlantic City. 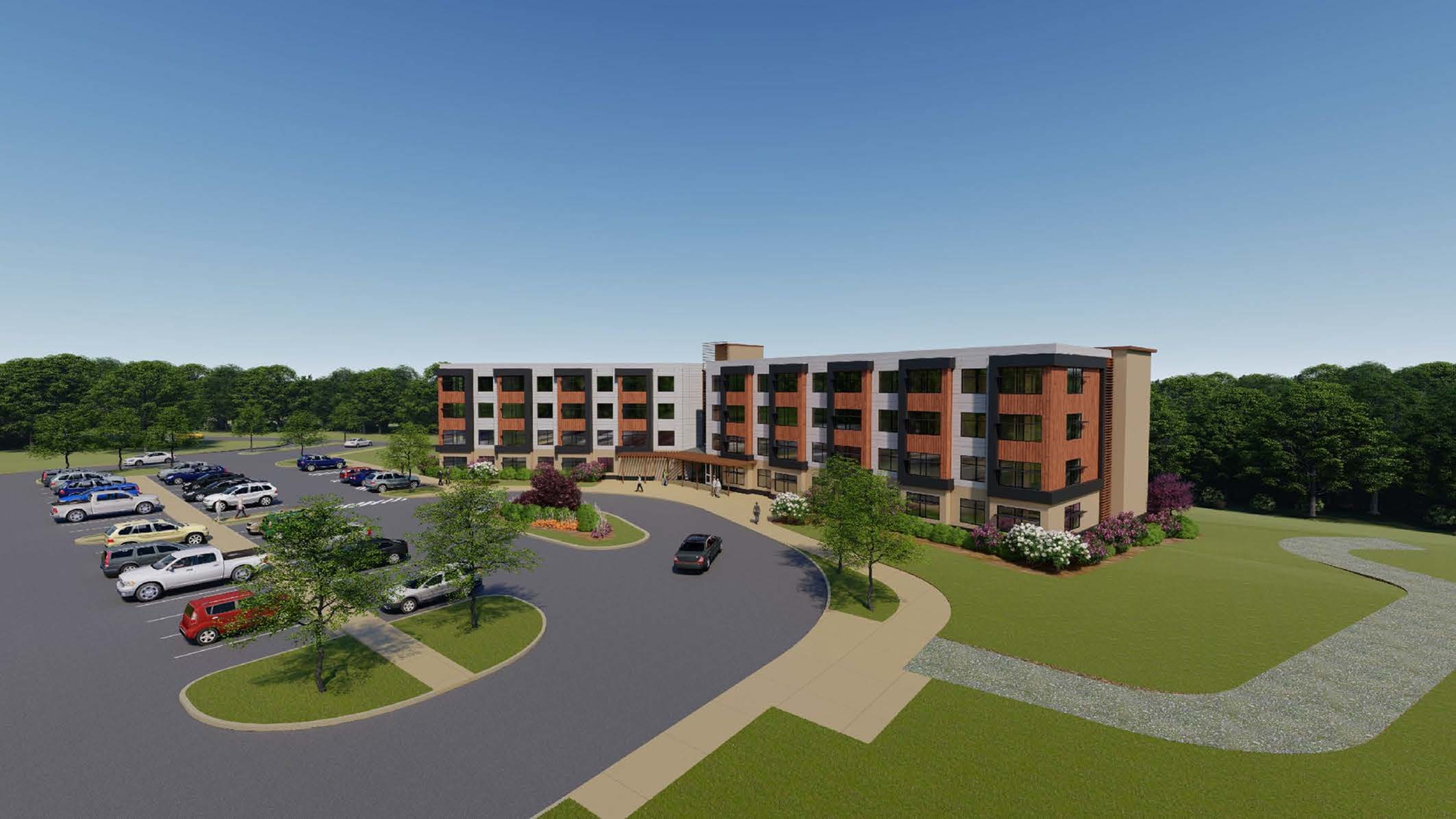