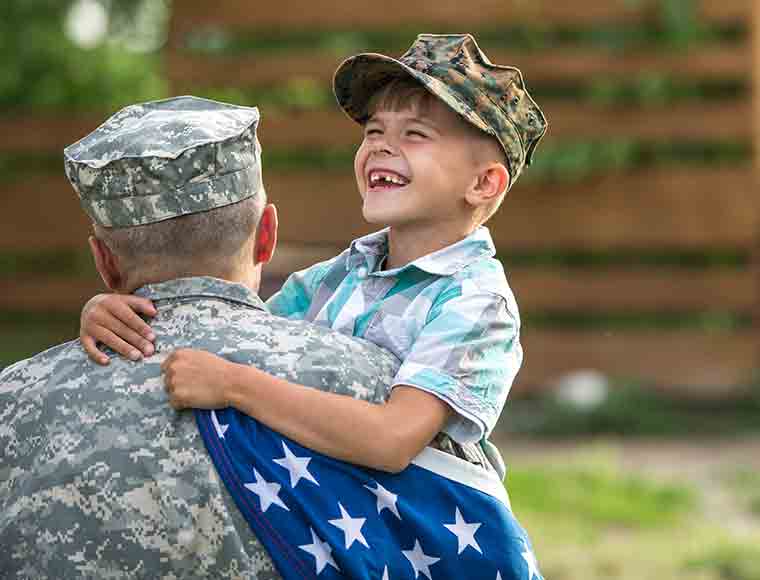 Our Leaders in The News

The people of WinnResidential Military Housing Services always go the extra mile to do things right — and the industry has taken notice. Our Tierra Vista Communities at Peterson Air Force Base won the 2016 "Community of the Year" Award from the National Apartment Association.  See more of WinnCompanies' honors.