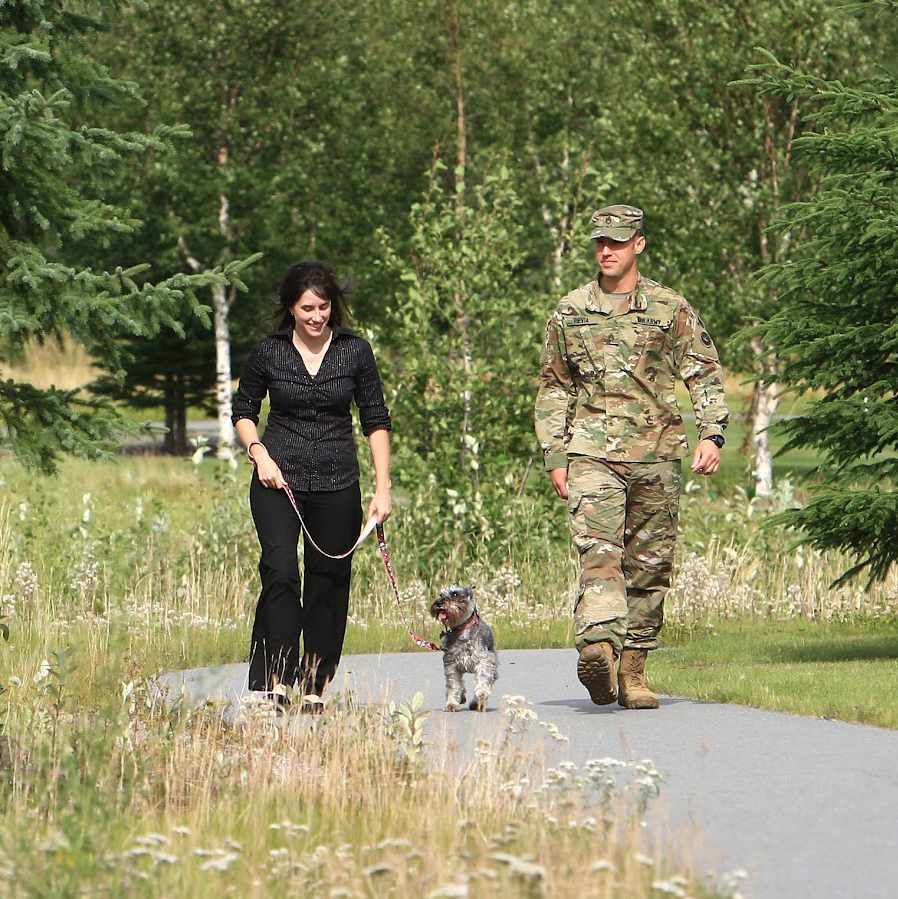 The partnership means that military spouses will have access to hundreds of jobs available at the more than 600 apartment communities that the company operates in 23 states and the District of Columbia, including open positions at numerous military housing communities.

“Our teams interact every day with members of the U.S. Armed Forces and their families, many of whom are required to relocate frequently in service of our country. We know firsthand about the employment challenges that military spouses face,” said Patrick Appleby, president of WinnResidential, the company’s property management arm. “Our national presence gives spouses multiple, convenient options for rewarding career opportunities. We’re excited to welcome them to our team.”

Despite being well educated and highly qualified for a range of careers, the frequent relocation required by military service means that spouses face a high unemployment rate and wage gap when compared to civilian spouses. The difficulty in finding fulfilling employment not only has a financial and personal impact on military families, but also undermines the readiness of U.S. military forces.

Following the success of a program for Army spouses, MSEP launched in June 2011 to also serve Navy, Marine Corps, and Air Force spouses. As part of the Defense Department’s Spouse Education and Career Opportunities initiative, MSEP participants have hired more than 220,000 military spouses.

WinnCompanies employs more than 3,800 team members. WinnResidential manages 62,400 apartment homes in 15 states and the District of Columbia. WinnResidential Military Housing Services, based in Nashville, TN, is one of the nation’s leaders in managing privatized military housing, serving more than 40,400 households at 26 military communities in 12 states.